Many of the missing parts have been acquired over the years and many have been restored either by myself or professional shops.

The car had on it when I purchased it a old Ford carburetor. The model 65 used the Tillotson 13A or 13B carburetor on the 15L. It was 3 years before I could find one and thanks to Gary Kaufman he had one in his garage. Unfortunately it broke when it was delivered to me and I had to restore and rebuild it. The original 13B carb will be used for show and I'll obtain a Zeneth like many have used for driving and running around. Below is before and after shots of the carb. 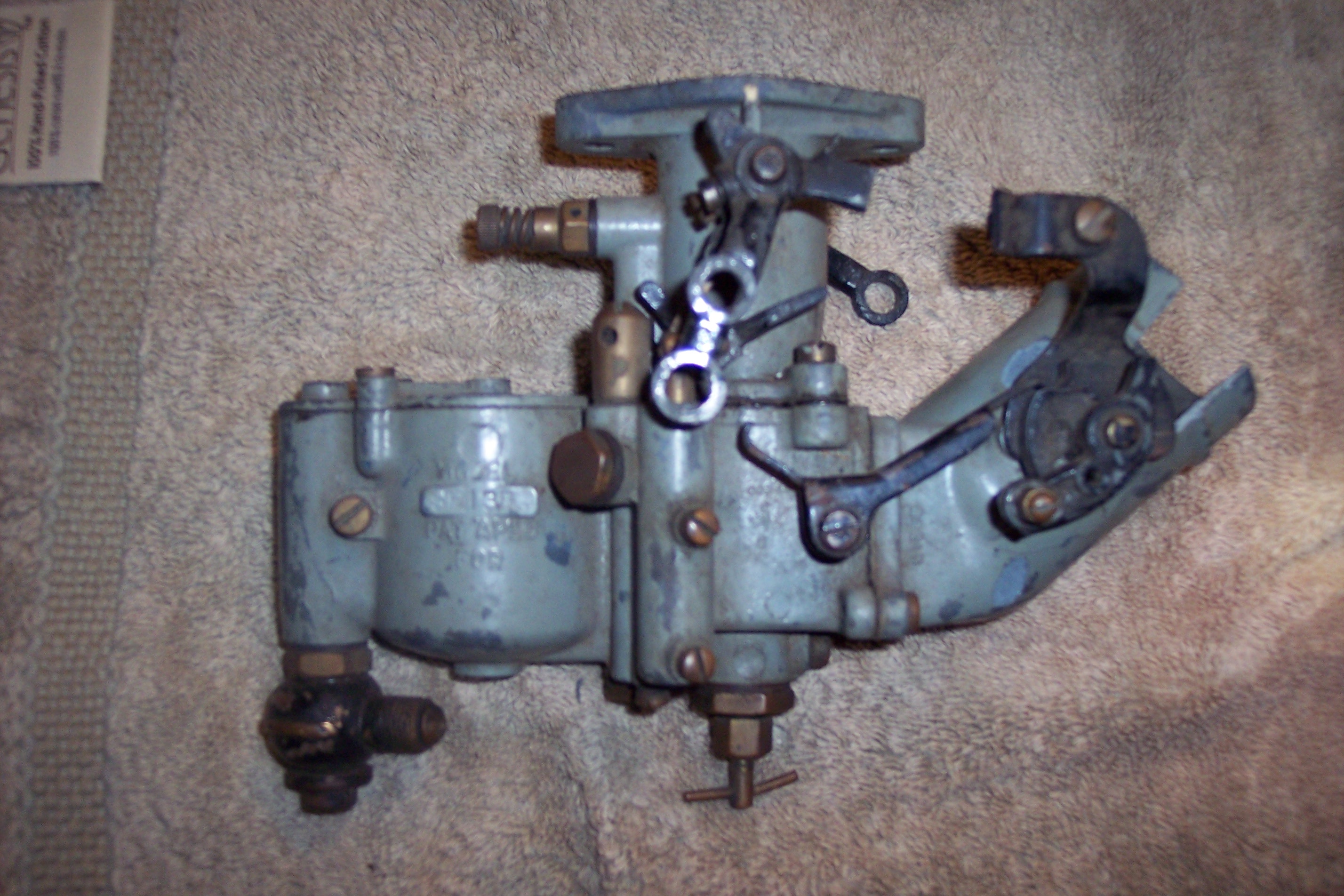 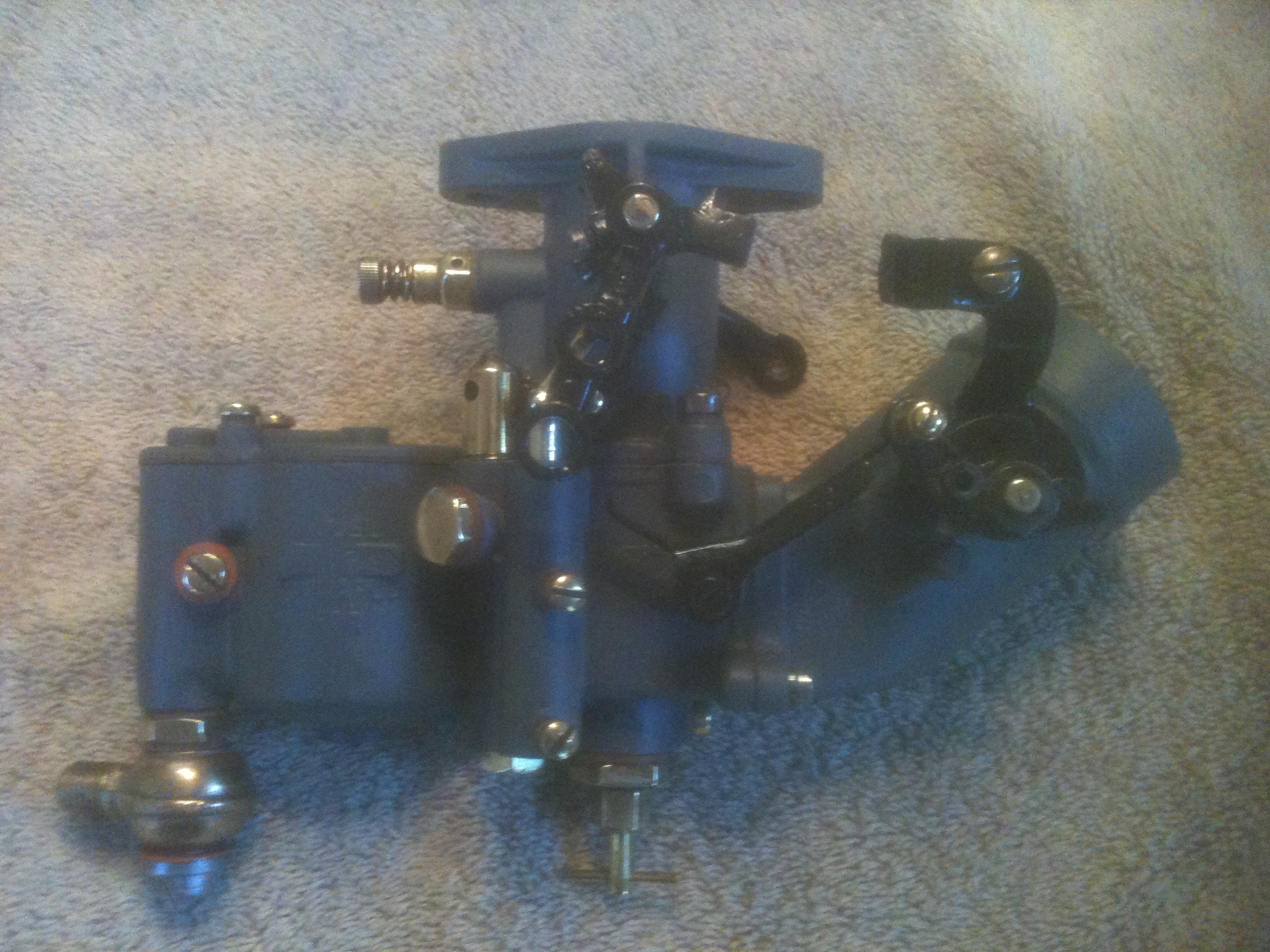 On the trailer heading to the restoration shop. 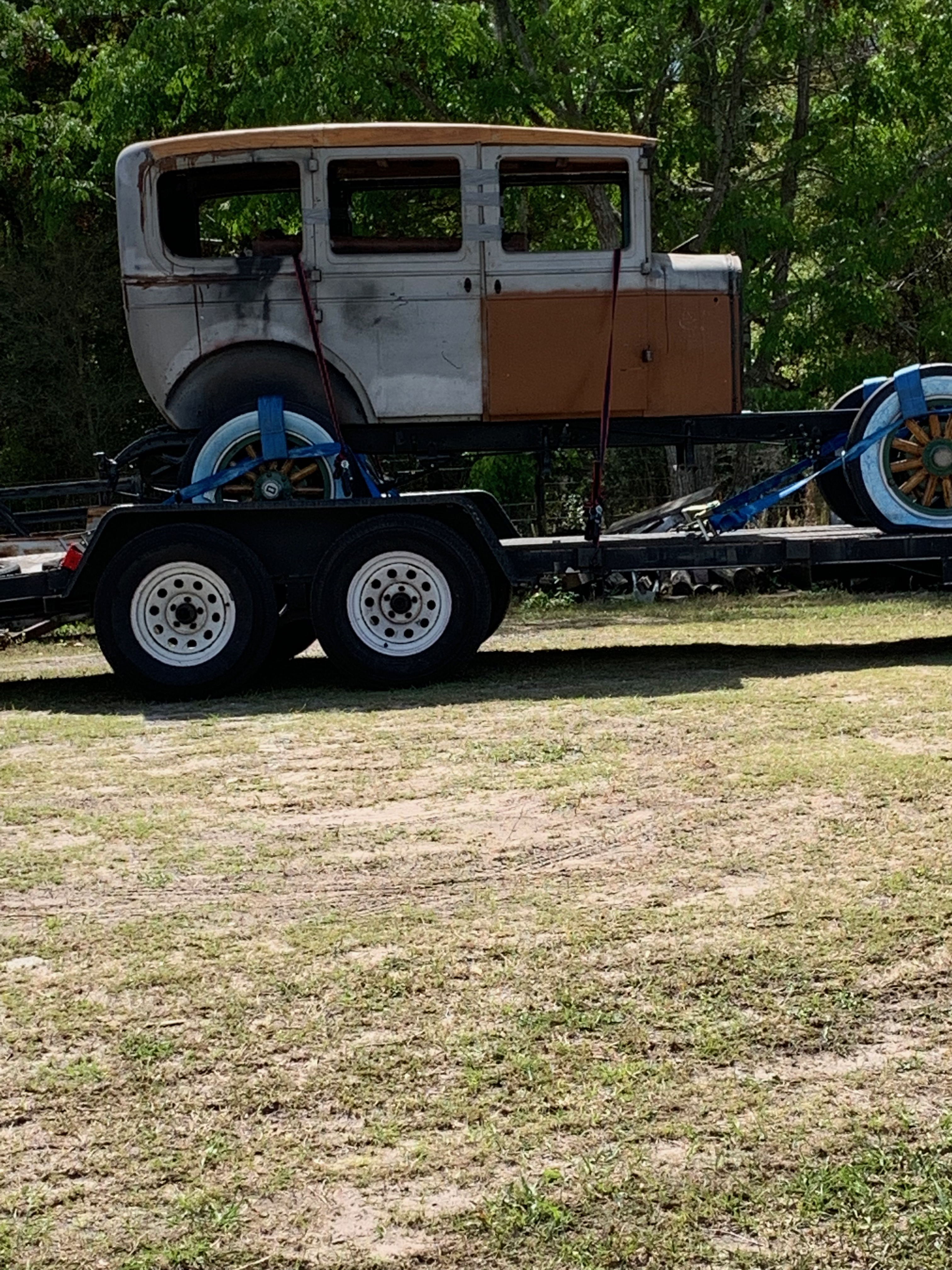 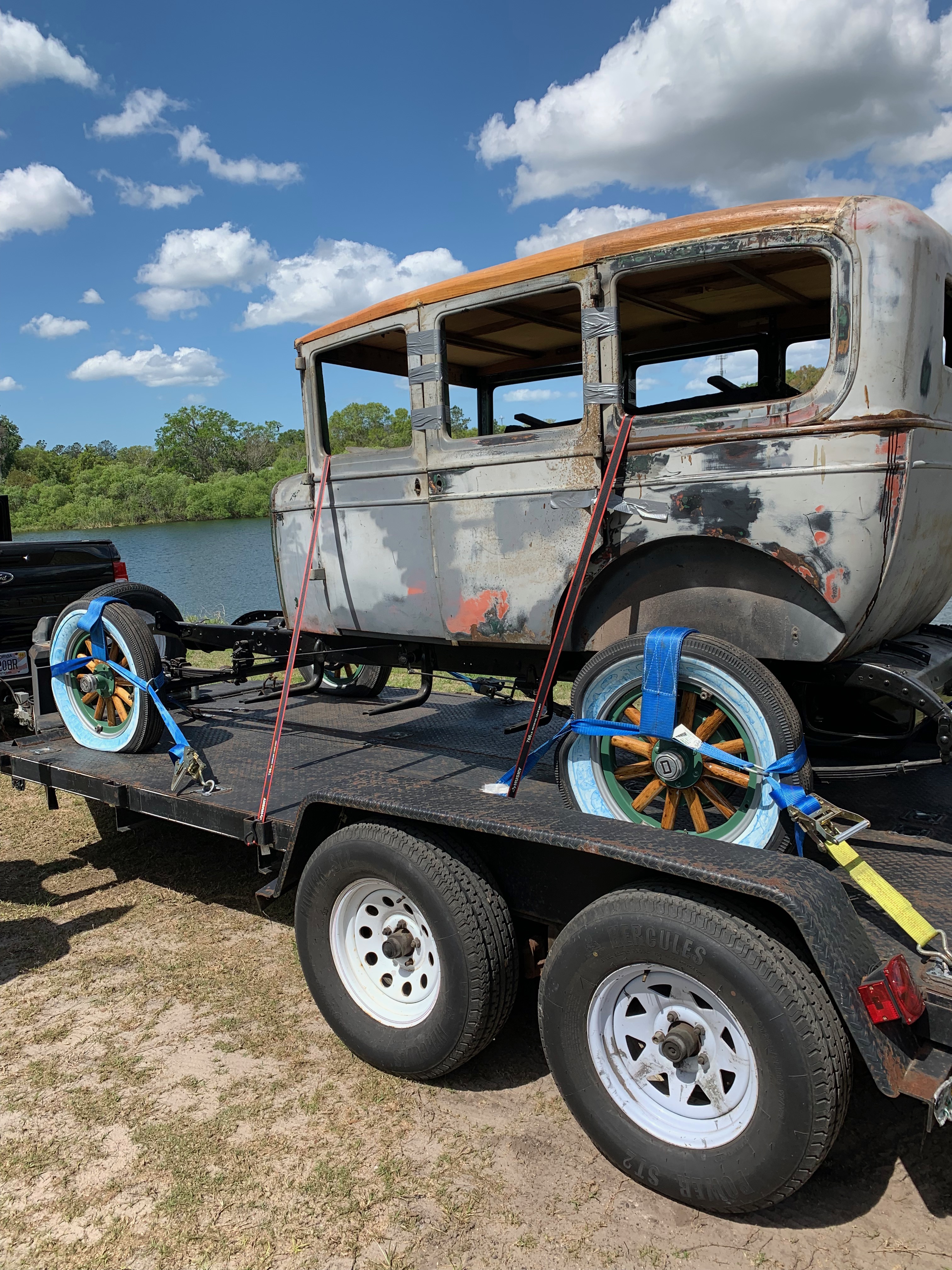 Oh no, first report from restoration shop. more wood rot in the "B" pillar area and the dreaded previous owner had replaced some pieces of wood with pressed wood boards. As always more work than expected. 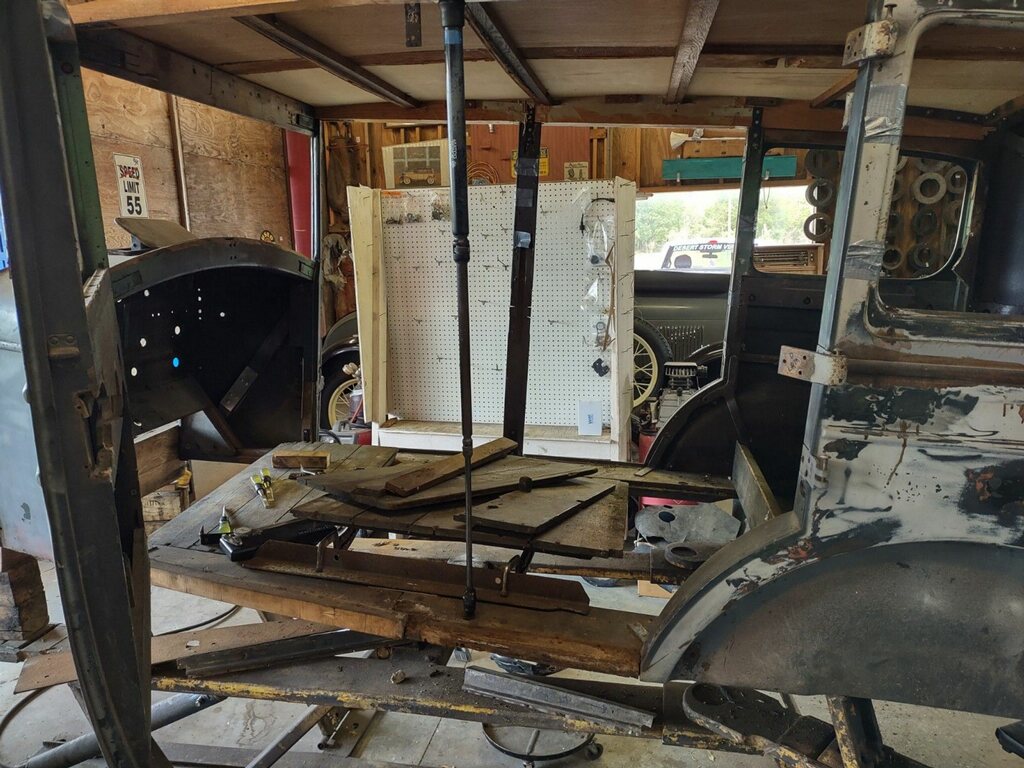 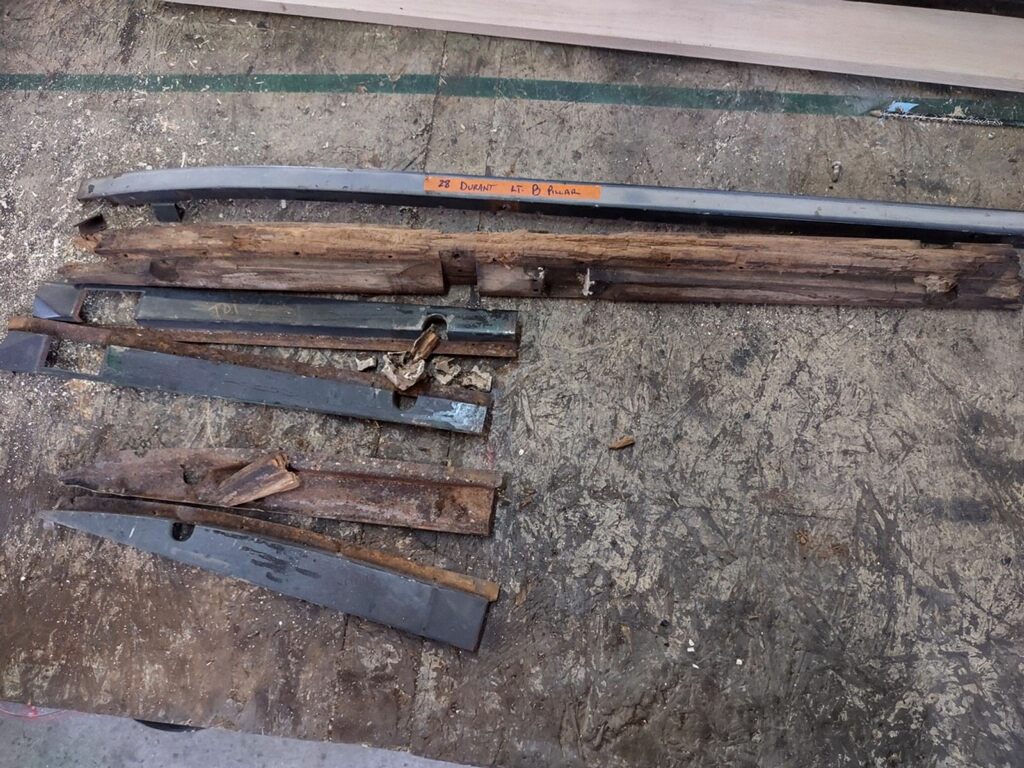 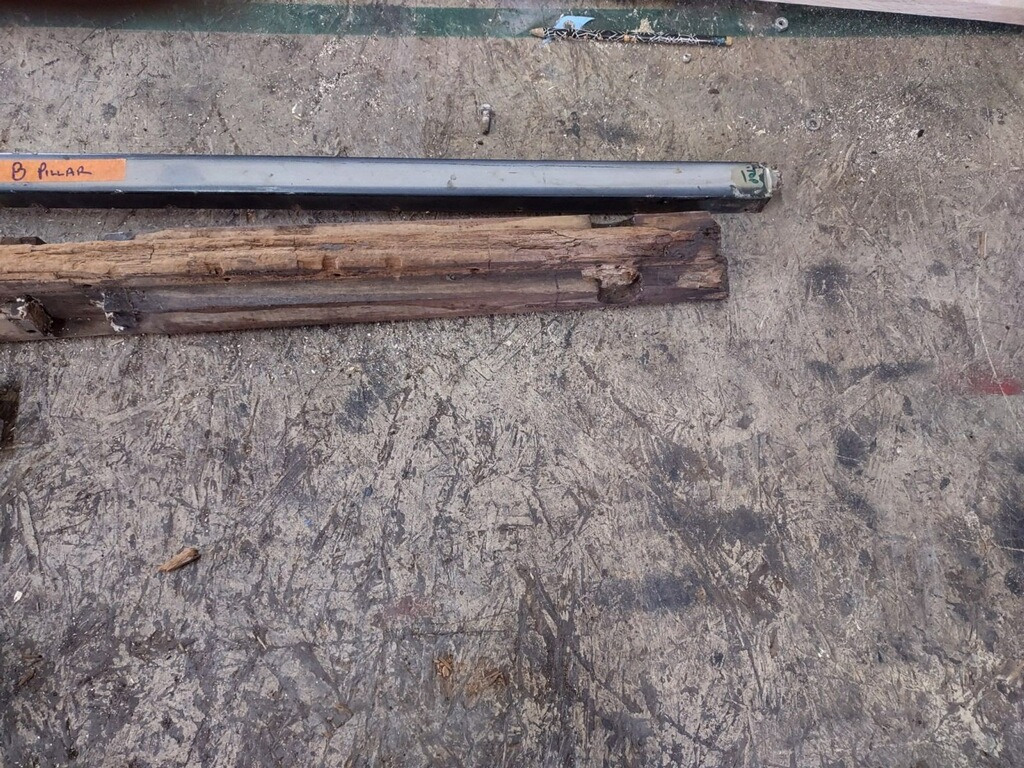 Email
« back
Return to Website  > Index  > Durant Forums  > General Discussion Forum  > Re: The saga of my 1928 Durant Model 65
The Durant Motors Automobile Club