Rick, I do intend to look at the block casting numbers as you recommended but unfortunately I’m traveling at the moment and I didn’t take enough good pictures to make them out. I was just looking at some other internet pictures that I found and the 27’s appear to have the same fender beading detail. I also saw a picture of a supposed 28 with a lattice work over the grill, which mine doesn’t have.

If you provide the 14L engine serial we can narrow it down to the year as to 1927 or 1928 model year R Star. Model year is not production year. Aug 1st to July 31 of next year is next year model until Dec 31 1930 when they stopped that practice.

Do You own a car built by Durant? Yep

Vehicles often have wrong year as Registration. Might have been sold in 1928 and that year used on ownership instead of 1927. Often use my late friend Gord, in Nova Scotia, who owned an early 1930 614 sedan but it was sold in 1931, so that became its year on NS records. He fought with them to correct it to 1930 but they refused. So he put same size as licence plate with 1930 Durant made in Leaside Ont on the front of it near the license plate. :smile:

Thank you Norm for the detective work. That certainly seems to be a reasonable interpretation. I have the names of a at least two of the recent owners so I’m going to see if I can track them down in hopes of finding a body number. I have one of the old titles from the state of Missouri but they used the engine number to register the car. I don’t suppose there would be any other places on the car where the number would be stamped? It’s such a shame that the data plate is the one thing that’s missing from an otherwise complete car. I cringe to think it was plucked off and sold on eBay for $50 bucks.

Unfortunately not. VIN plate with model, vin, plant name. Some states use vin, some the engine number, and other their own number not even connected to either.

I recall in the early 60s some club members just used a part number off the water pump or elsewhere if ownership / info lost. MOT / DOT weren't as fussy back then. You'd tell them it was lost but here's a number they believed you and didn't check. 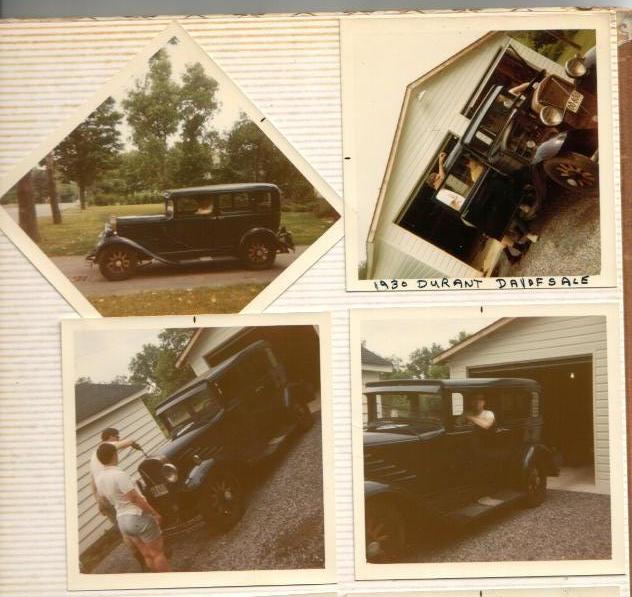