I am finally getting serious about getting my new acquisition started. Probably not started in 10 or more years. My issue is no spark to plugs. I have spark at coil, power to points, etc. but can't get plugs to fire. Any tricks to the cap/disc assembly I should know about? I read about the 1923 conversion previously, but didn't see the final fix. My cap looks fairly new as far as wear, but am uncertain if contact is being made through disc. I am assuming since there were two spare/extra/broken distributor assemblies that were with the car this was a previous issue. Is Pertronix the best answer? What was the reference to the VW?

Thanks for any help.

The problem might be in the little spring loaded carbon rod in the center of the cap not touching the rotor?

The spring seems free, so should reach. But, since I noticed all of the distributor caps are cracked by being forced down on the housing, maybe I am not seating the cap low enough. My other thought is that maybe the retard/advance is not correct, and the rotor is not aligned with the corresponding contact on the cap. I am going to explore this as soon as weather permits. Anyone have other thoughts?

I am wondering if your roter is pointing between two cylinders on the cap when the points are cracked and spark occures?..Or possiably a bad roter that is arcing through to shaft?

Bill, I think you are right. Per my previous post, I have turned the distributor as far forward as it will go (clockwise) and have managed to get spark on at least two cylinders. The others may just be weak. Actually, the two new spark plugs I bought at NAPA seem to work, they only had two in stock but I couldn't wait to try. I am now cleaning the vacuum tank and lines and will then see if the carb. works! Thanks so far for thoughts and ideas.

It may be helpful to read ignition timing in tune-up and also look at your wiring diaghram for distributor and ign wire locations, both in our tec page....Point gap is also important and can make a big difference in your spark. 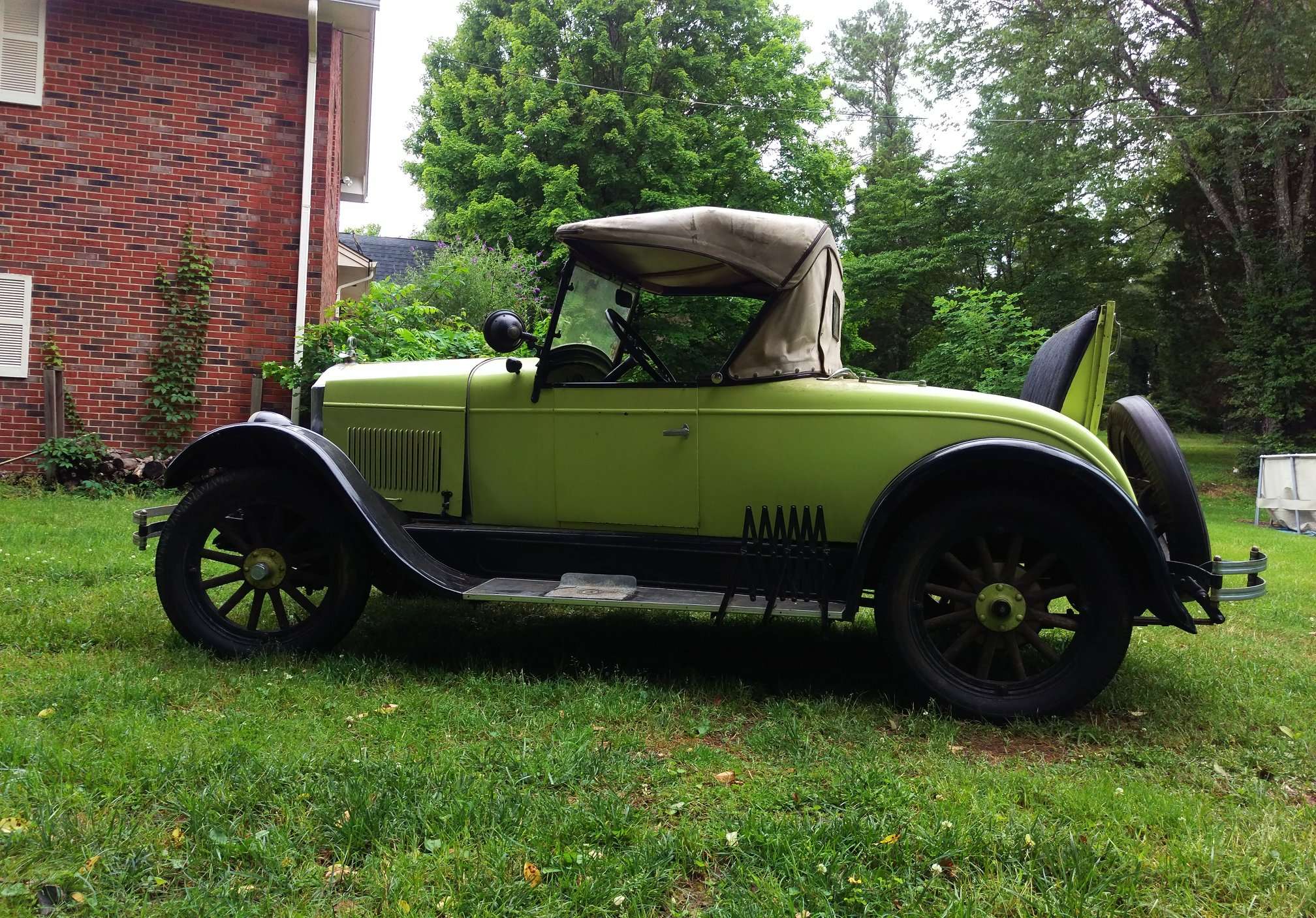